BECOME A MEMBER
DONATE NOW
No Result
View All Result 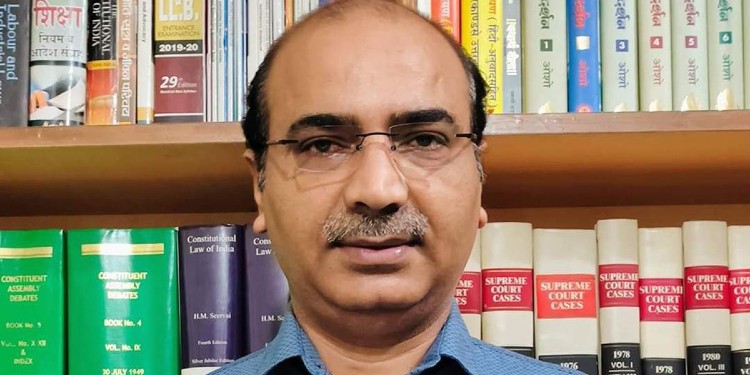 Share on FacebookShare on TwitterShare on PinterestShare on StumbleuponShare on Whatsapp

At Jantar Mantar 8 August2021 event, Five including Supreme Court lawyer Ashwini Upadhyay arrested by Delhi Police, on charges of inflammatory slogans were raised on Sunday. A video clip went viral on social media where some unknown persons were allegedly raising unlawful slogans after the event over.
According to Ashwini Upadhyay, he appears there as a speaker at the event and left the place at 12:10 pm. These slogans were raised by unknowns group of people more after his leaving the venue and he was neither even present there nor shared stage with them so how can he be responsible for that.?? He appears himself in front of police to investigate this matter and take cognitive action against them accordingly. 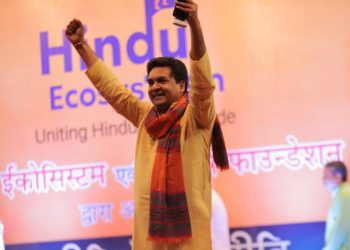 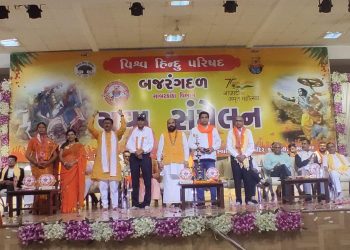 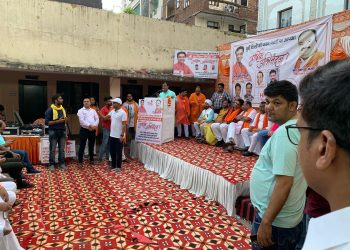 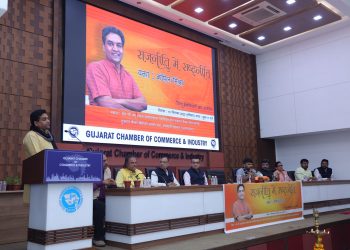 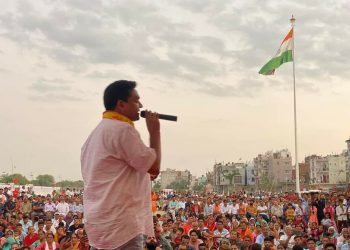 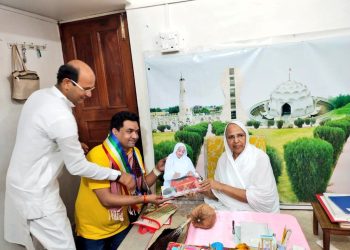 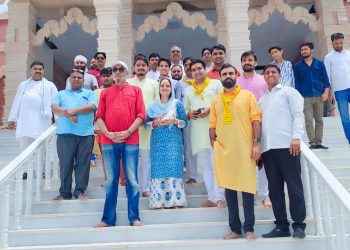 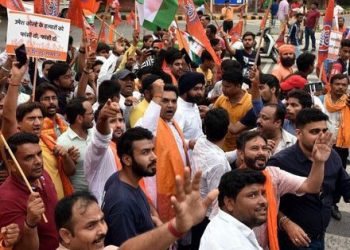